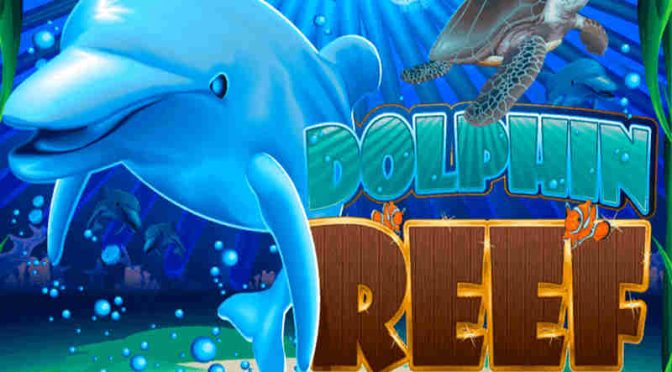 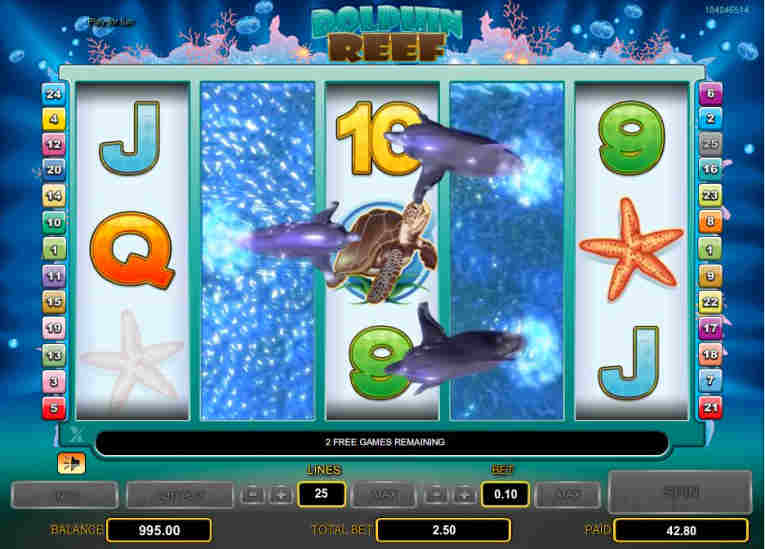 Dolphin Reef is a slot machine with 5 reels and 20 prize lines. The player has access to the “wild” symbol to form more combinations and freespins, scatter which brings additional payments. Automaton from Playtech is available in exploratory mode, to run the drums used demo currency – credits and coins. The largest payout in the main game is awarded for the five symbols with fish – 250,000 coins. You can risk your winnings in Gamble, which with a succession of correctly guessed colors of the card will bring up to 1000 coins.

The principles and rules of the game Dolphin Reef

Before you start spinning reels, you should familiarize yourself with the basic rules of free video slot Dolphin Reef. Since the game is available for two types of demo currency, it is necessary to clarify the principle of their interaction and conversion. Game balance is displayed in credits, it is automatically replenished when you load the machine. However, line bets and payouts for combinations of symbols are calculated in coins.

The third parameter affecting the total bet – paylines. A total of them in the Dolphin Reef available 20. The player can change the number of active lines by clicking on the Lines. The more lines are involved in the rotation, the higher the chances to collect prize combinations. Automatically select all 20 lines and make the maximum bet can be pressing Bet Max.

Prize combinations is counted from left to right. Identical characters must be on the same active line and adjacent reels. The exception is the scatter, which is paid according to the pay table for the actual presence on the reels. Also in the payout table, key Info, there are payout ratios for combinations of different lengths. The reward is calculated automatically according to the formula: the coefficient of the symbol multiplied by the bet per line.

Dolphin Reef offers the player to take a chance and double the winnings of the last rotation. If the drums rolled at least one prize combination – becomes an active key Gamble. Clicking on it will open a new window where the playing card face down and the three keys – Collect, Red and Black.

The player’s task is to guess the color of the closed card. Correct answer will bring double winnings, its size is always specified in the Double to window. Wrong will lead to the loss of the amount and return to the main screen of the machine.

At any time before choosing a color you can press Collect and return to the main game. Access to Gamble is blocked if the reels rotate in automatic mode and when using freespins. There is a limit on the possible reward in Gamble – 1000 coins. As soon as this threshold is reached – the amount is automatically credited to the balance, and the player will return to the main screen of the machine.

Symbols and odds on the slot Dolphin Reef

Scatter – the image of a chest – appears on all reels and brings a payout in coins. As noted earlier, the reward for a combination of three or more scatters can be simply collecting them on the reels. Do not necessarily wait for a hit on one line.

Simple symbols can be divided into two categories according to their odds. The cheapest – card symbols, even when playing at the maximum bet will bring a significant reward only for a combination of five characters. Expensive symbols – bring not only a large payout, but also form combinations starting with two of the same on the same line.

Dolphin Reef Free Games played in automatic mode. Bet and the number of lines remain the same as in the rotation in which the bonus tour. It is impossible to get additional freespins, as the second and fourth reels remain occupied by the “wild” symbols. At the end of the bonus tour all rewards are summed up and credited to the player’s balance. 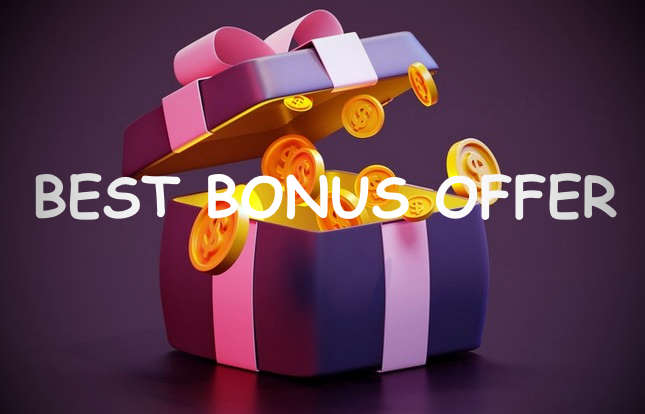